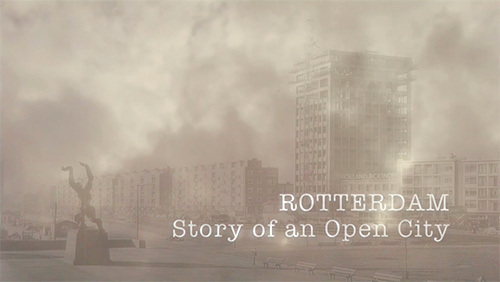 Rotterdam. Story of an Open City

As subcurators of the theme "The Make-able City (Rotterdam: De Maakbare Stad)" Crimson Architectural Historians offered a diptych consisting of a polemical exhibition showing the travails of the Open City in Rotterdam and the shifting positions of the architectural profession, and a pro-active project involving architects in coalitions with local stakeholders to (re)develop a number of urgent sites and programs in the city of Rotterdam. Informed by the complexity of Rotterdam as a collage of Open City types, we hoped to create some facts on the ground, that will show the relevance of architectural and planning practices for the social, economic and cultural development of the City.

Exhibtion 'Facts on the ground', 4th International Architecture Biennale in Rotterdam, the Netherlands in 2009.