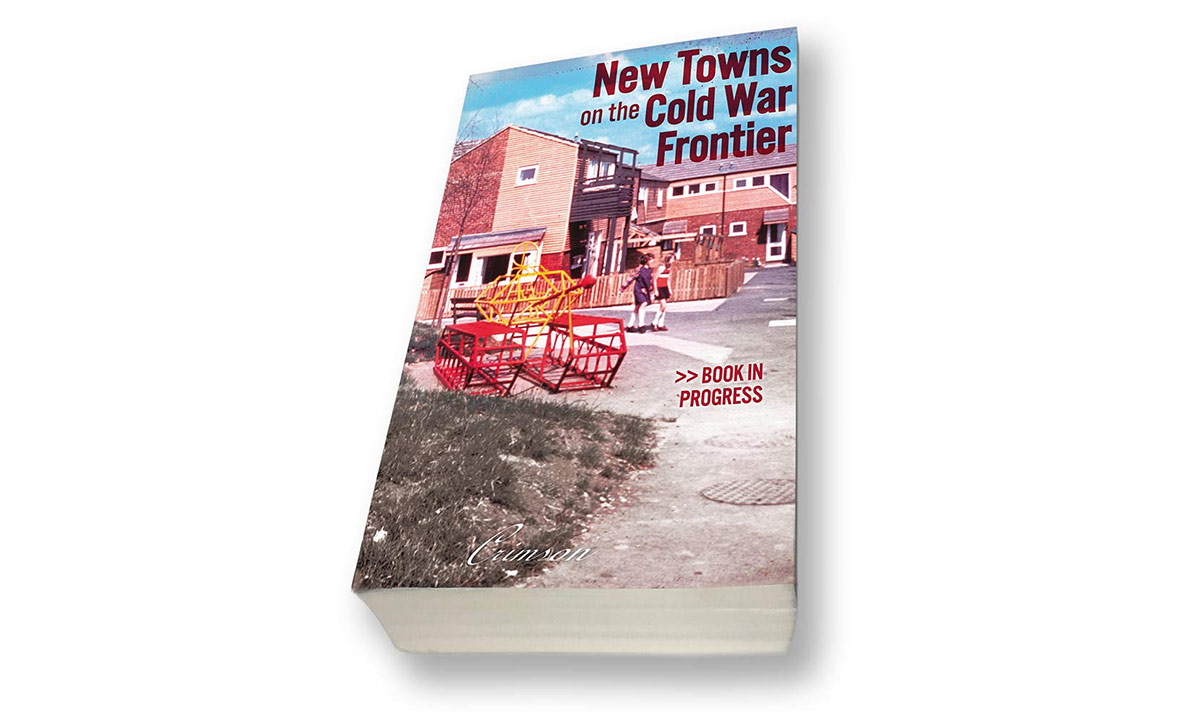 During the post war period, modernist urban planning was seen by both capitalist as communist countries as an instrument of Cold War politics, embodying values and ideology. Cities in the new nation states in Africa, Asia and Latin America were planned and/or designed with support of the USSR or the USA, to win over populations. By unraveling case studies from all parts of the world, the ambiguous and fascinating story of new cities and their mile high social and political ambitions unfolds.
New Towns on the Cold War Frontier is an ongoing research and book project by Crimson & INTI.